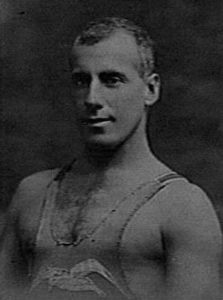 Arthur Kingston Rosenthal  served in the Australian 1st Light Horse Regiment at Gallipoli where he was mortally wounded. He died on route to Alexandria … Read more

A distinguished Australian Jew and educator, Abraham Rothfield won the Military Cross and Bar for outstanding bravery in action in World War I.

Born in Sydney in 1914, Captain John Samuels was a schoolboy hero figure who became a doctor. However in October 1942 at the age of … Read more

A composer, musician and linguist, Louis Shifreen served in the Middle East in both World Wars. 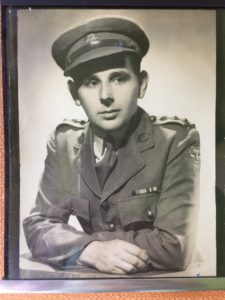 Harry Temple was one of the early volunteers in the 2nd AIF and enlisted on 24 May 1940. He was appointed to the 2/5 … Read more