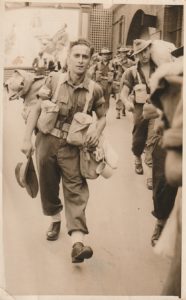 Claude Levi lived his life in Gowrie Avenue, Bondi Junction and was a student at Wellington Street Public School. He was one of eight children, lsa, Miriam, Elizabeth, Victor, Lewis, George and Lionel. His Bar Mitzvah was at The Great Synagogue and amazingly, he could recite his Parsha even in his senior years.

His parents, Adelaide and Cecil, taught Claude the skills of tailoring. He actually made Dianne her first school blazer.

As a soldier in the Australian Army, during the Second World War, Claude served in Ambon and Morotai. After the war he continued using his skills as a tailor.

In 1947 he married Sylvia Morrison and their first child, Dianne, was born in 1949, followed by sons, Gary, born in 1952 and David, born in 1960. He began his married life living in a flat at Campbell Parade, Bondi Beach. Later, the family moved to a house in Kingsford, followed by a home in Rainbow Street, Randwick.

Claude’s occupations were varied over his working life -tailor, taxi driver, silver service waiter at the Wentworth Hotel, as well as, being a pawnbroker his shop in Belmore Road, Randwick.

Claude was a keen lawn bowler who won many trophies for his outstanding games. He loved horse racing & enjoyed a little punt at the track or the TAB. He always wanted a career as a jockey (and truly had the physique of one), however, his parents would not allow a good Jewish boy to pursue that dream.

As his daughter, Dianne, married & moved to the Gold Coast, Claude & Sylvia had many wonderful holidays with Dianne & Peter. Claude adored his family and had the greatest pleasure of being at each of his children’s weddings & becoming a grandfather four times. 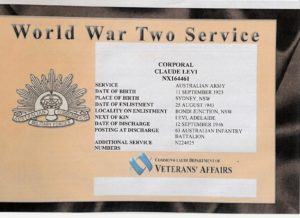 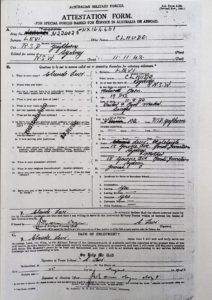 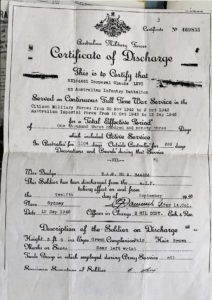