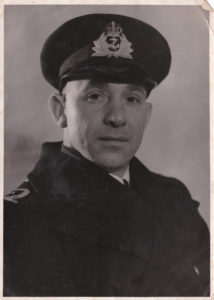 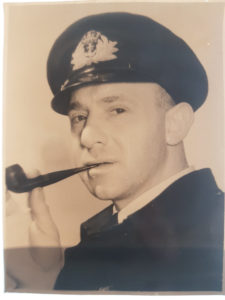 Edward Alexander Lane gave his birth date as 3 April 1901, though it was actually 3 April 1902. Most likely this was because he was only 17 when he enlisted in June 1919 (post-war enlistments continued for the ongoing protection of Britain) and he was required to be 18.

Born in London’s East End, he attended the Jewish Free School and in 1918, aged 16, he ran away and joined the British Merchant Navy, serving as a baker’s apprentice aboard the troop ship Wyreema.

At the end of WWI he migrated to Australia, joining the Royal Australian Navy, serving aboard the HMAS Encounter. He remained in the Australian Navy until the mid-1930s at which point he started a business, Lane’s Fibrous Plaster Works in Hurstville. Edward was also a prolific inventor and he invented a prototype of the Ramset, an electric nail gun. 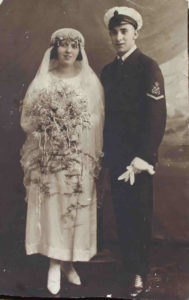 Edward and Kitty on their wedding day

Edward met Catherine Jonas (Kitty) and they married in 1925 at the Central Synagogue. 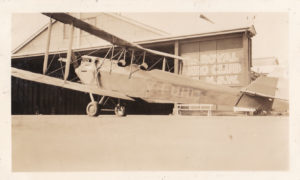 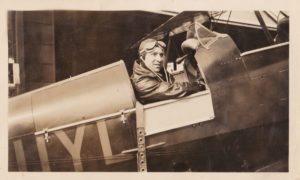 Around 1937, Edward took up flying lessons and attained his pilot’s licence. However, in 1938 his plane crashed at Mascot Airport and as a result, he was restricted from flying, but his pilots license  was restored some months later. 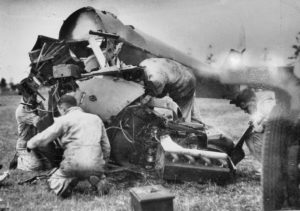 Edward Lane’s aircraft after the crash

At the outbreak of World War II, Lane was told by an acquaintance that “Jews don’t fight”. This prompted him to enlist in the Royal Australian Navy in 1940. Leaving his wife and three children behind for several years, he was shipped to England and served as a pilot in the Royal Navy Fleet Air Arm, flying combat missions off carrier ships. He came home after the war, having sustained an injury when a gun fired near his ear making him deaf.

During the war, to calm his nerves Lane had developed an interest in Palmistry (palm readings) , an interest he kept up until he took up photography in the 1960s. He continued Palmistry when he returned to Australia and became quite a celebrity with a regular column in the newspaper and appearing on television. He won both local and international trophies and medals for his photography, and he continued to take photographs until his death in 1984.

A number of photographs and objects were donated to the Sydney Jewish Museum by his son, Reuben Lane and can be found at this link 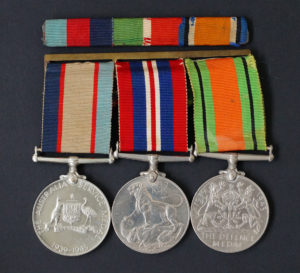 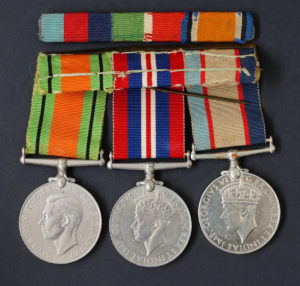 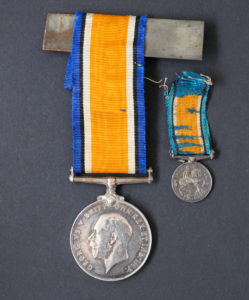 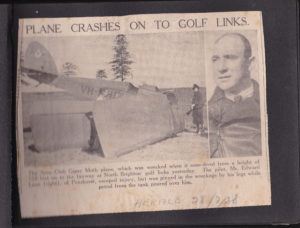 SMH report on the crash 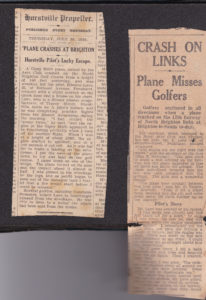 Other newspaper reports on the crash